Skip to content
HomeAntinomianism Is Not the Antidote for Legalism 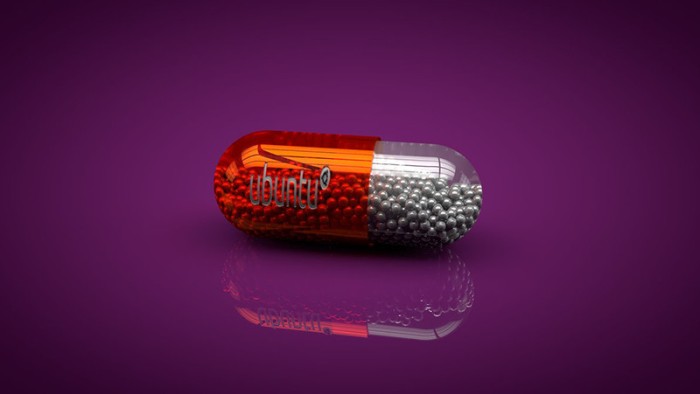 We can rejoice that Sinclair Ferguson succumbed to years of pressure to turn his three (now somewhat famous) Marrow Controversy lectures into a book, and the book is done and launches soon from Crossway under the title, The Whole Christ: Legalism, Antinomianism, and Gospel Assurance — Why the Marrow Controversy Still Matters.

Yes, this old Scottish theological debate matters, and Ferguson’s three lectures proved life changing for me. I doubt I will ever forget the place I was walking when I first heard Ferguson explain why antinomianism is not the antidote for legalism, and why legalism is not the antidote for antinomianism. One deadly poison cannot cure another deadly poison, but each poison calls for the counterpoison of grace.

Perhaps the greatest misstep in thinking about antinomianism is to think of it simply as the opposite of legalism. . . .

There is only one genuine cure for legalism. It is the same medicine the gospel prescribes for antinomianism: understanding and tasting union with Jesus Christ himself. This leads to a new love for and obedience to the law of God, which he now mediates to us in the gospel. This alone breaks the bonds of both legalism (the law is no longer divorced from the person of Christ) and antinomianism (we are not divorced from the law, which now comes to us from the hand of Christ and in the empowerment of the Spirit, who writes it in our hearts). . . .

In some ways the Marrow Controversy resolved itself into a theological version of the parable of the waiting father and his two sons.

The antinomian prodigal when awakened was tempted to legalism: “I will go and be a slave in my father’s house and thus perhaps gain grace in his eyes.” But he was bathed in his father’s grace and set free to live as an obedient son.

The legalistic older brother never tasted his father’s grace. Because of his legalism he had never been able to enjoy the privileges of the father’s house.

Between them stood the father offering free grace to both, without prior qualifications in either. Had the older brother embraced his father, he would have found grace that would make every duty a delight and dissolve the hardness of his servile heart. Had that been the case, his once antinomian brother would surely have felt free to come out to him as his father had done, and say: “Isn’t the grace we have been shown and given simply amazing? Let us forever more live in obedience to every wish of our gracious father!” And arm in arm they could have gone in to dance at the party, sons and brothers together, a glorious testimony to the father’s love.

But it was not so.